From my childhood raised at my mother and grandmother’s knee learning romany ways including tarot, runes, the crystal ball and astrology to my media career as a bestselling author and resident astrologer across national newspapers and OK magazine, read about my journey.

I have been reading palms since the age of six and I have always been aware that I’m a clairvoyante, probably unsurprisingly since I’m a member of one of the most famous clairvoyante Romany families. My grandmother was Eva Petulengro, the Romany gypsy, who established her name as the palmist and clairvoyante on Brighton Pier. My mother, also called Eva Petulengro, was well known in the sixties and seventies with several celebrity clients to her name and over 60 newspaper columns.

At fifteen, after my grandmother suffered a stroke, I left school to take over her booth on the Palace Pier, Brighton which I worked seven days a week for two years. Since then my life has been dedicated to astrology and the horoscopes I write appear have appeared in many national papers and magazines, and to using my gifts with readings with my private clients, many of which are celebrities, and to author 18 books published by Pan Macmillan.

Just some of the publications and shows I’ve worked with….

And a small selection of my many, many press clippings…. 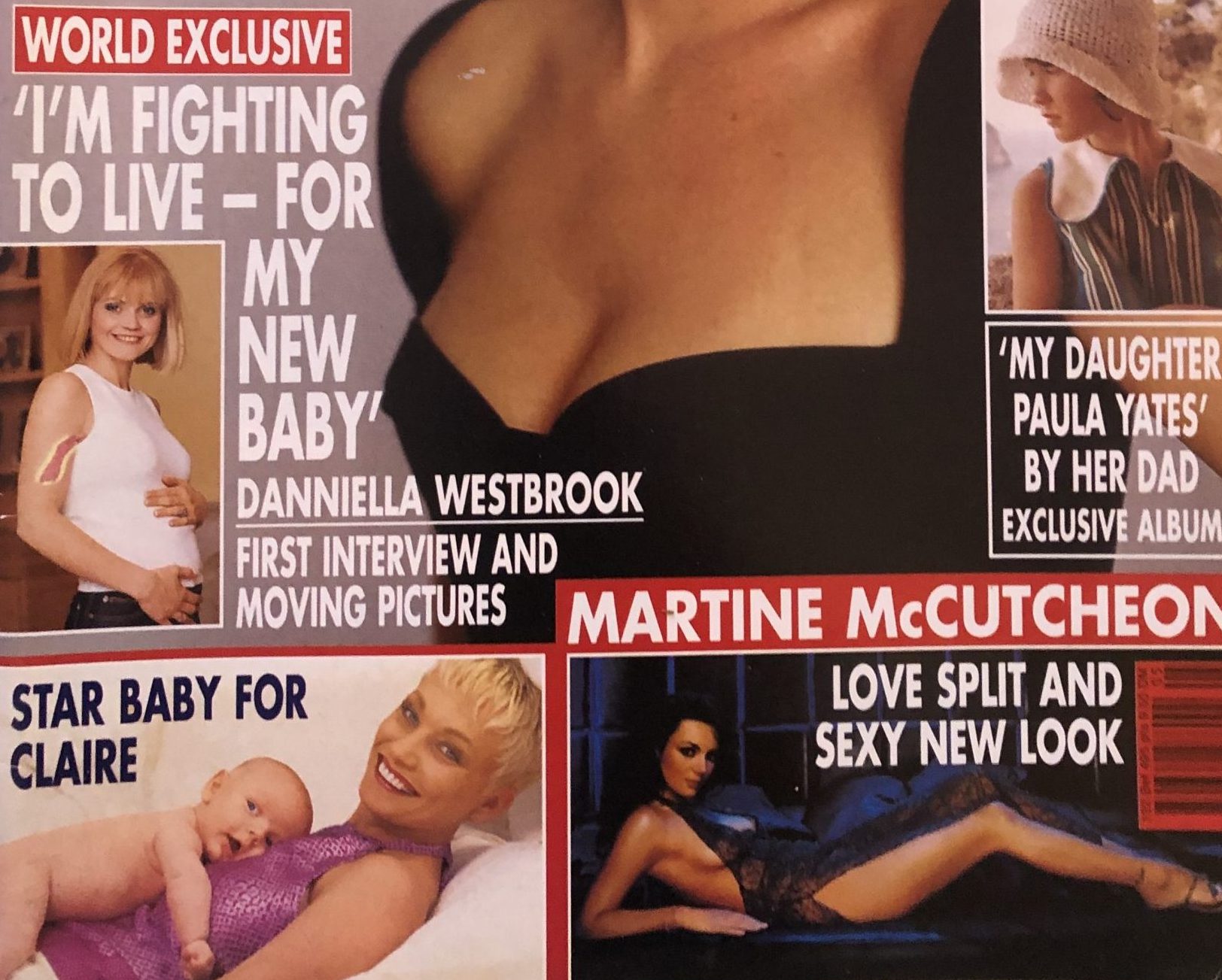 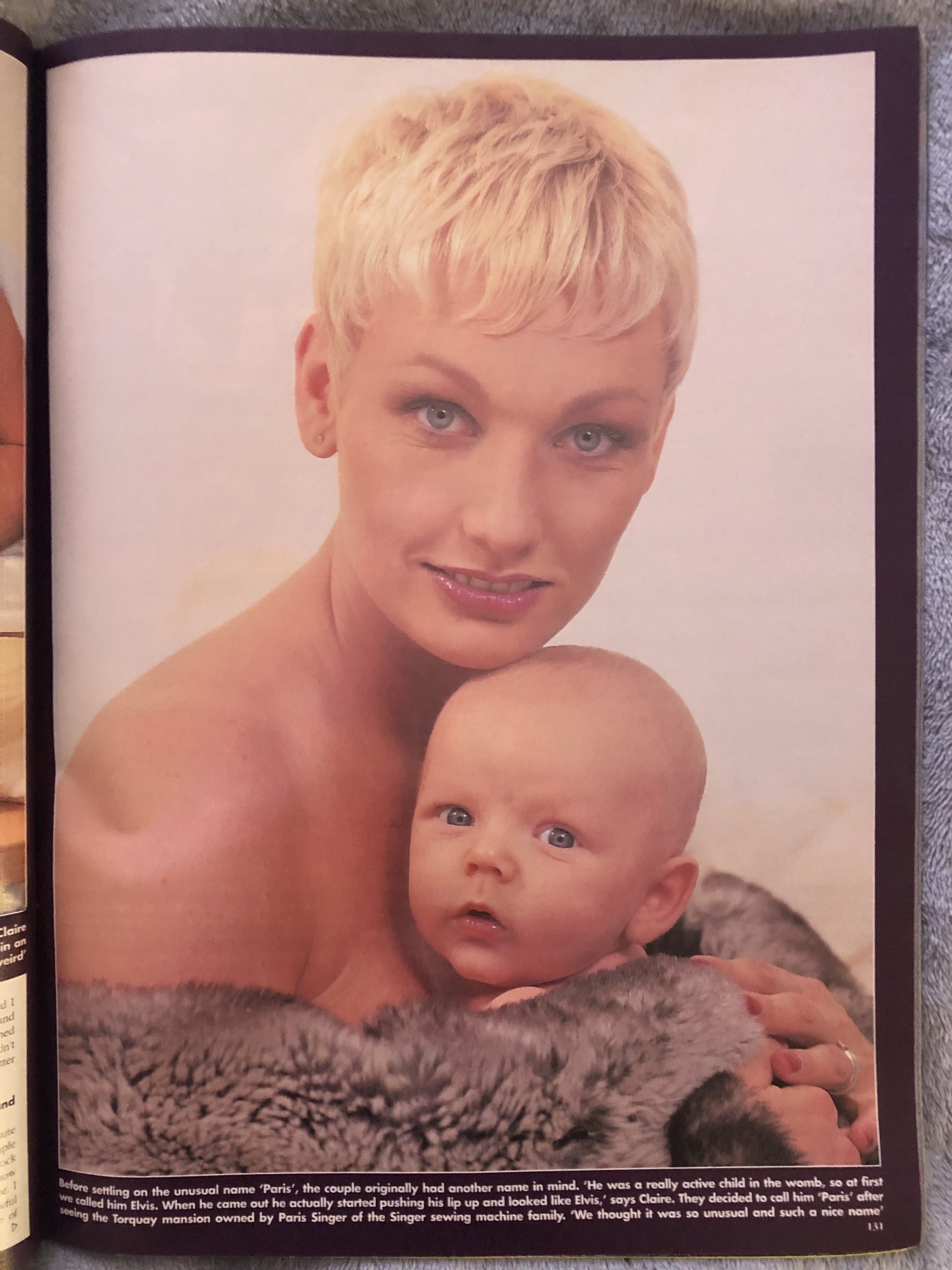 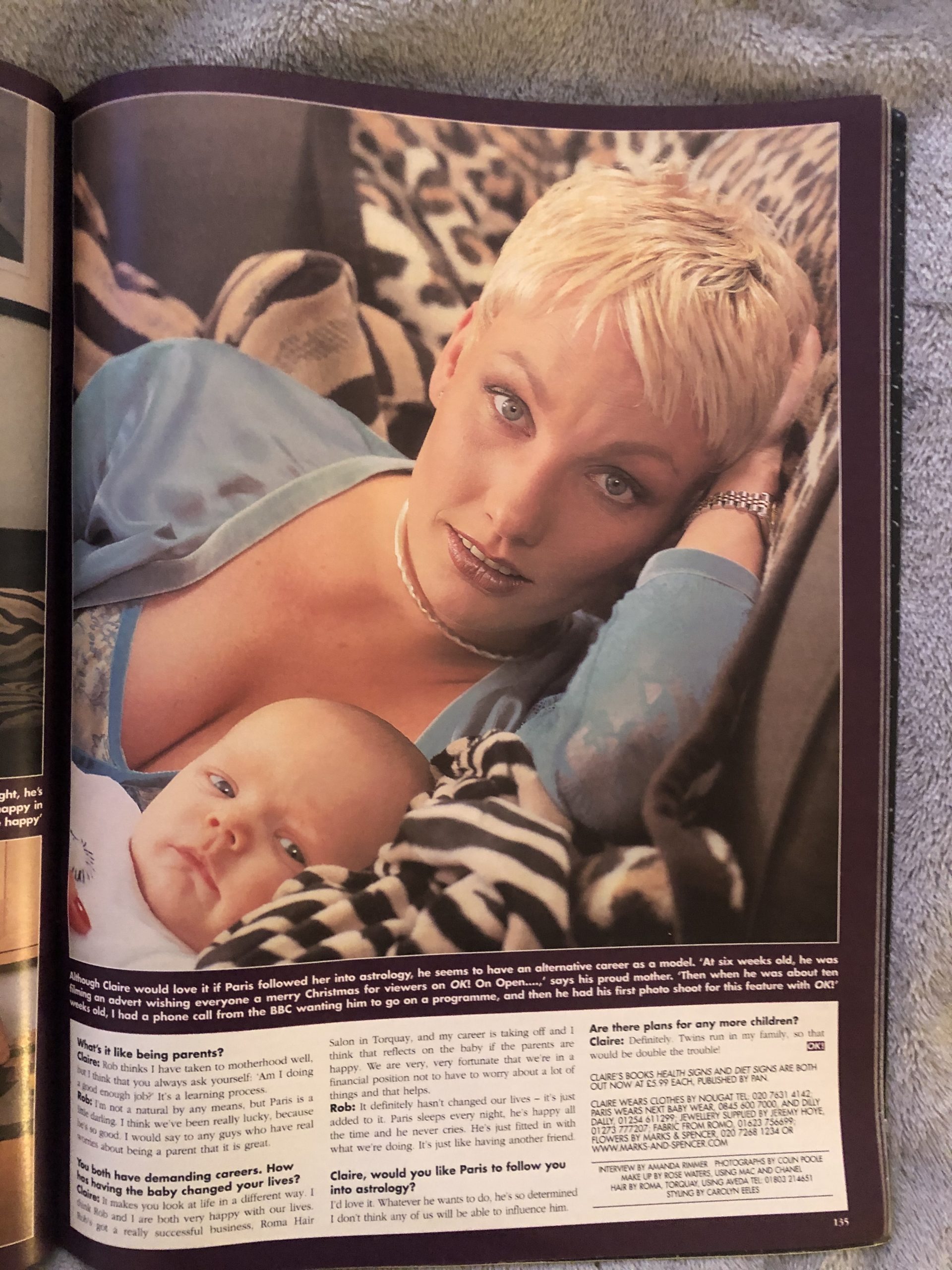 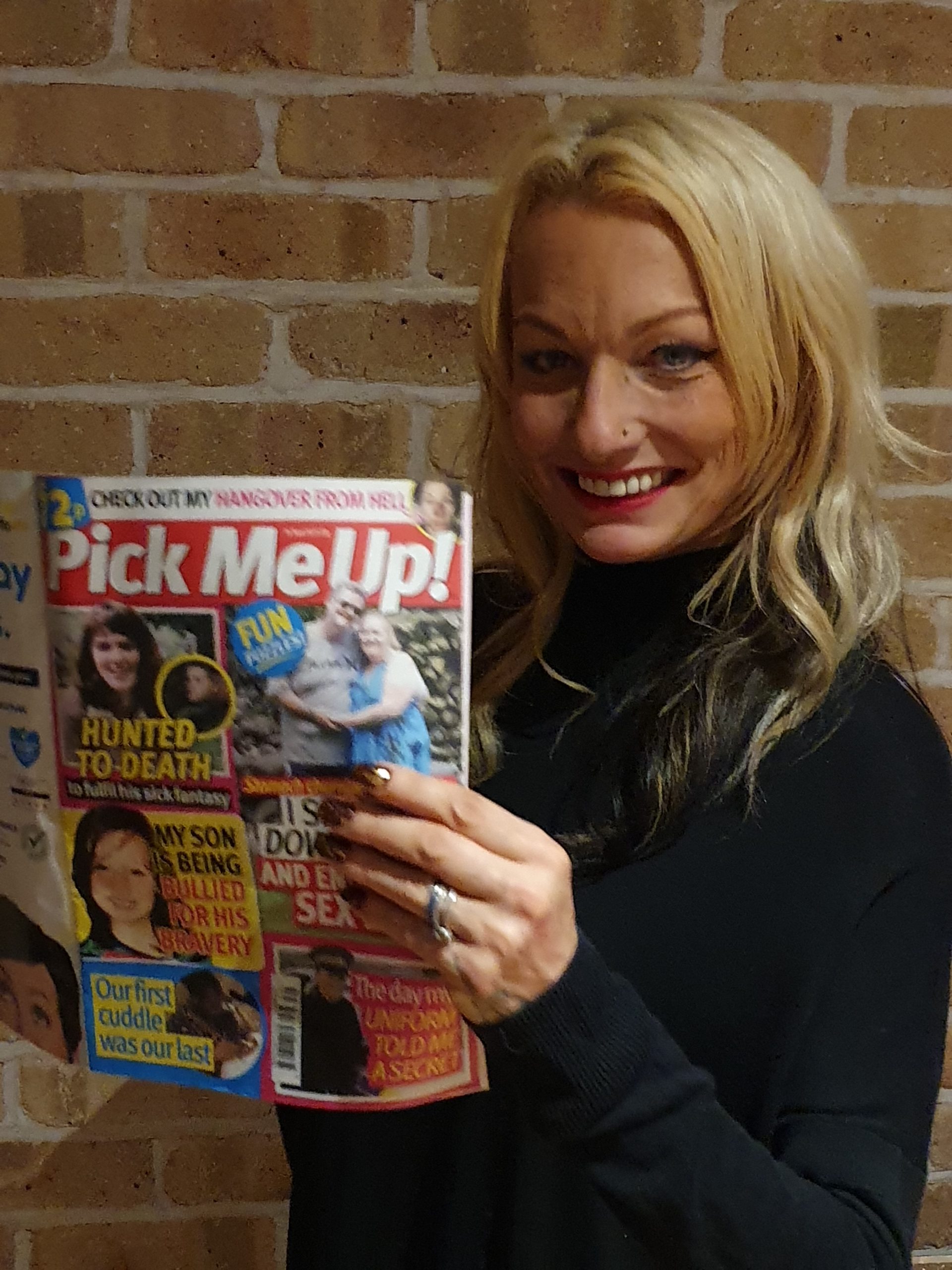 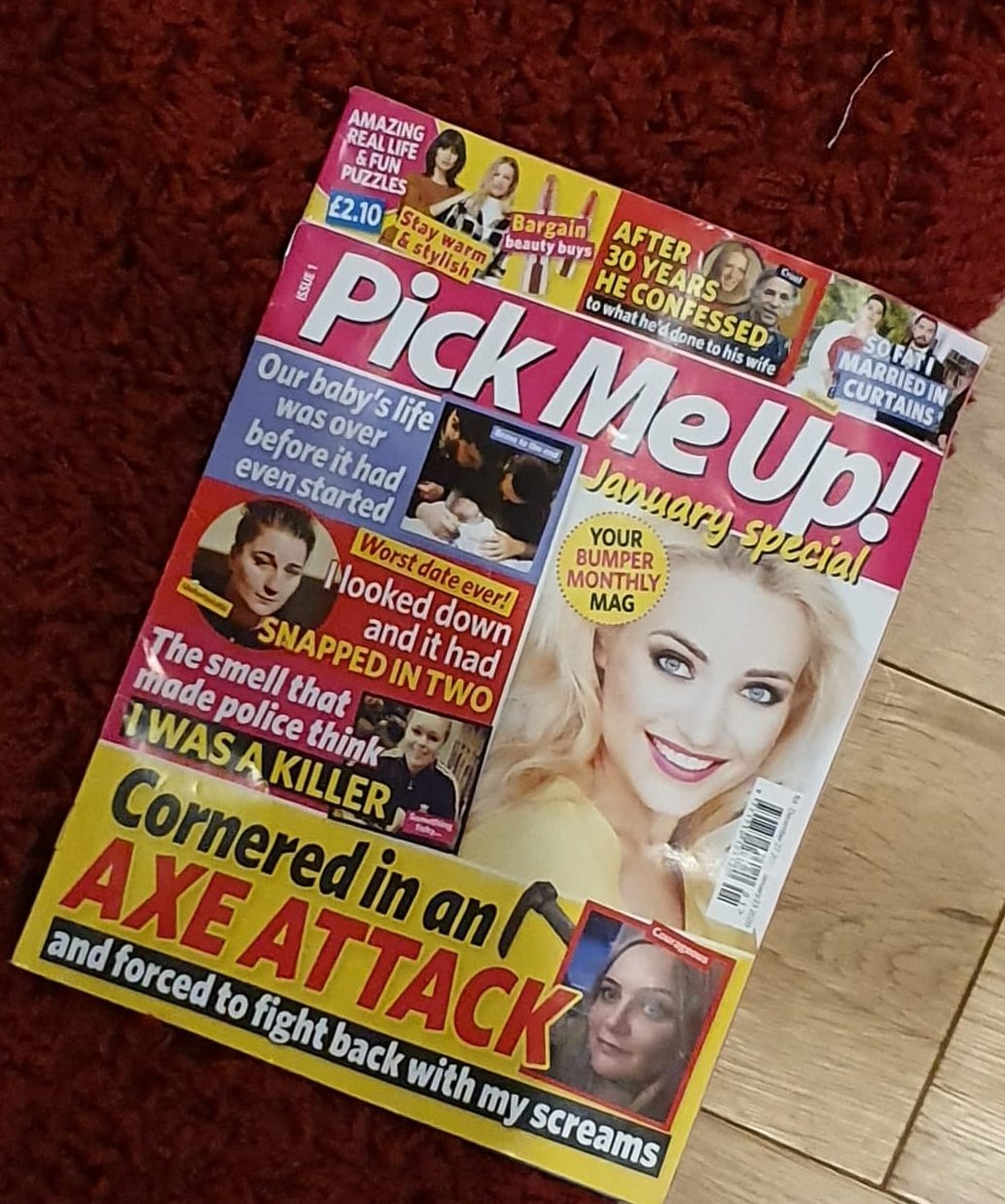 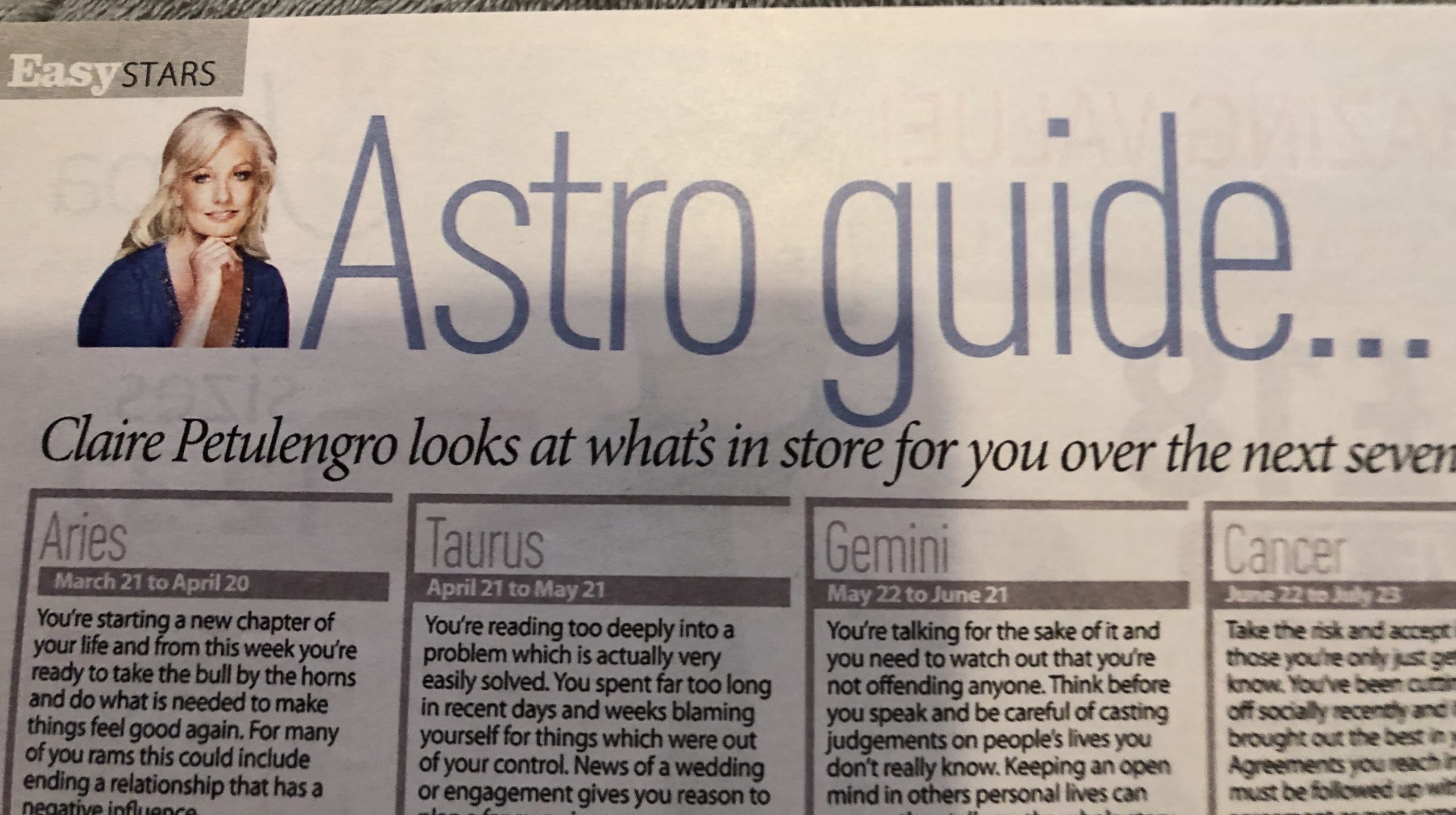 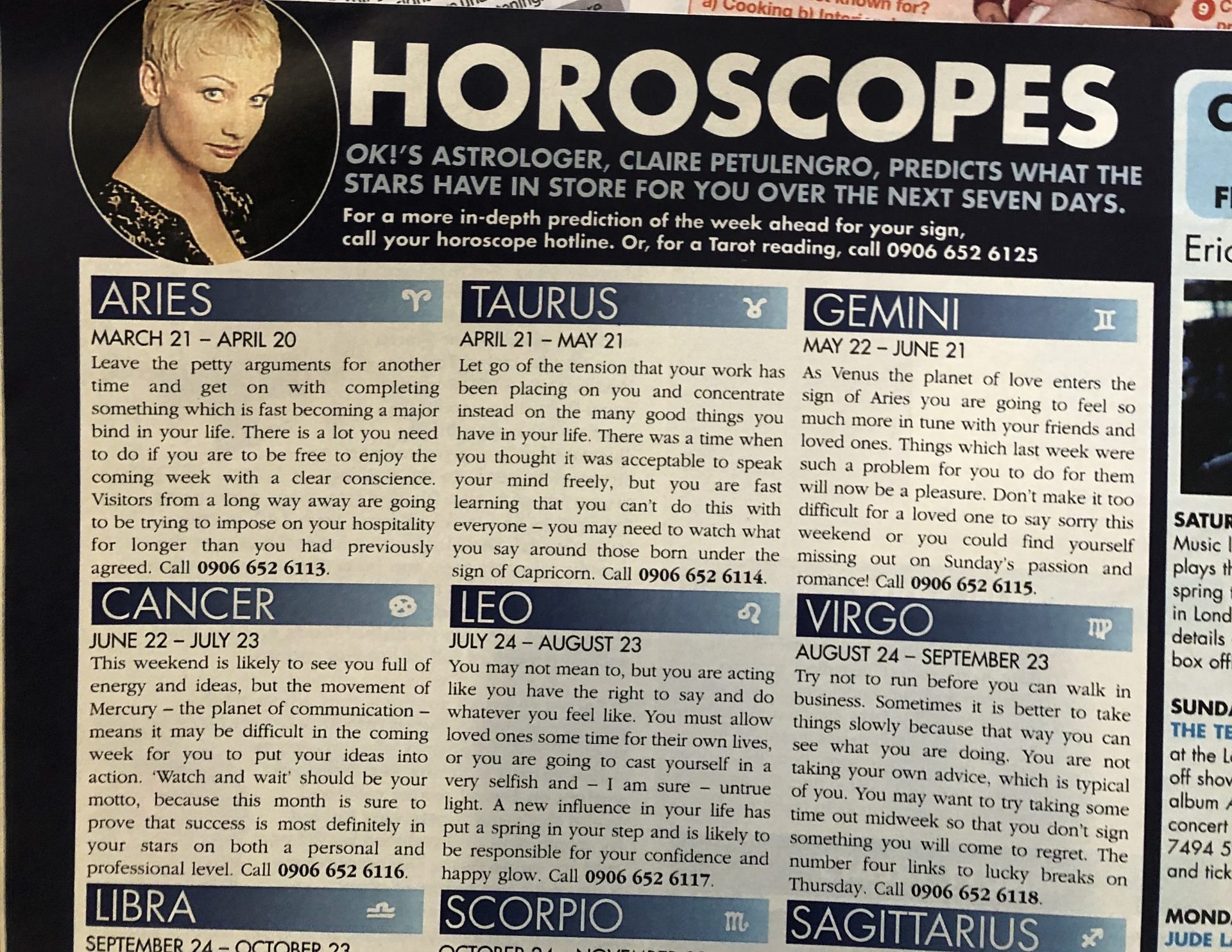 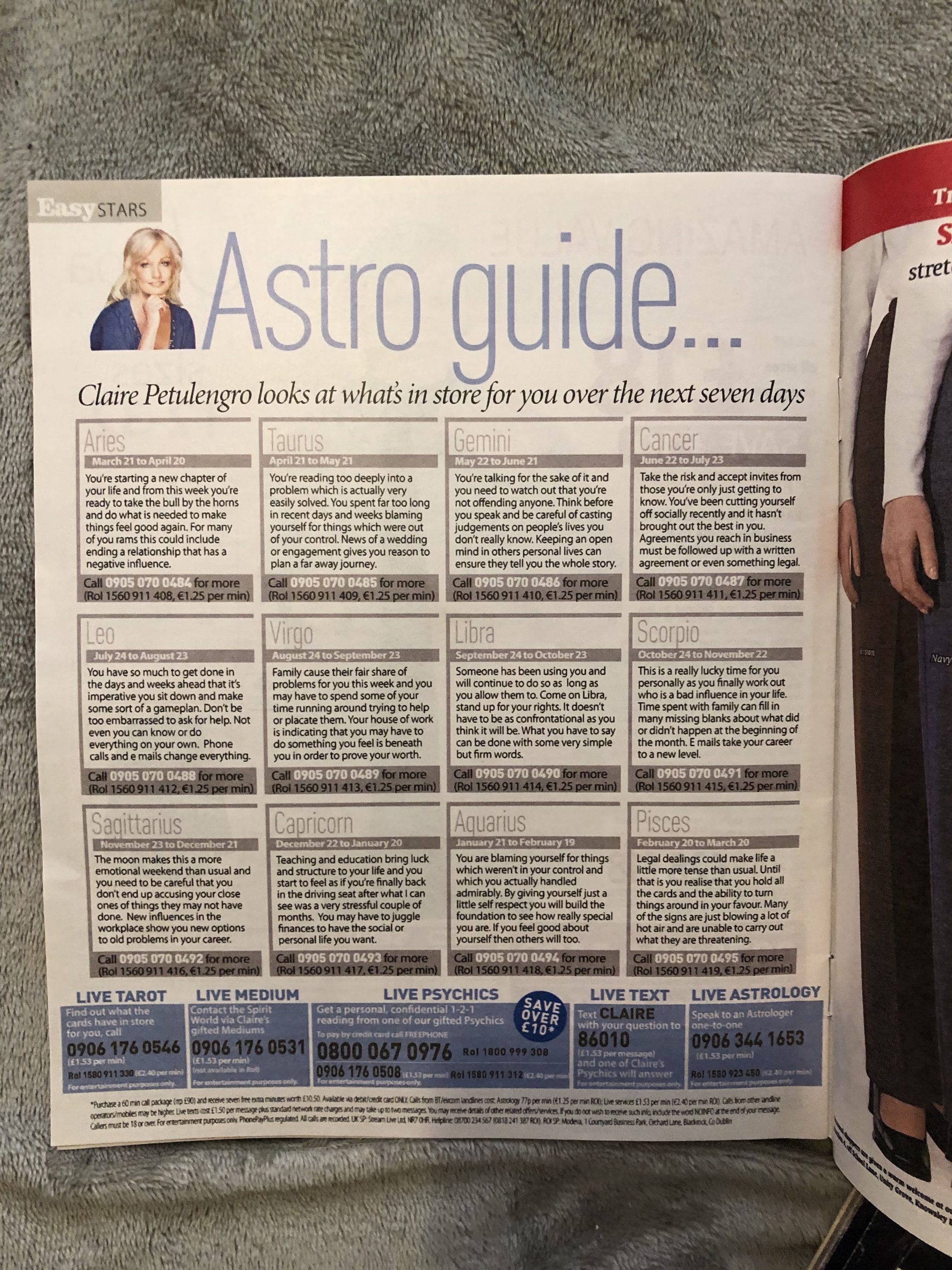 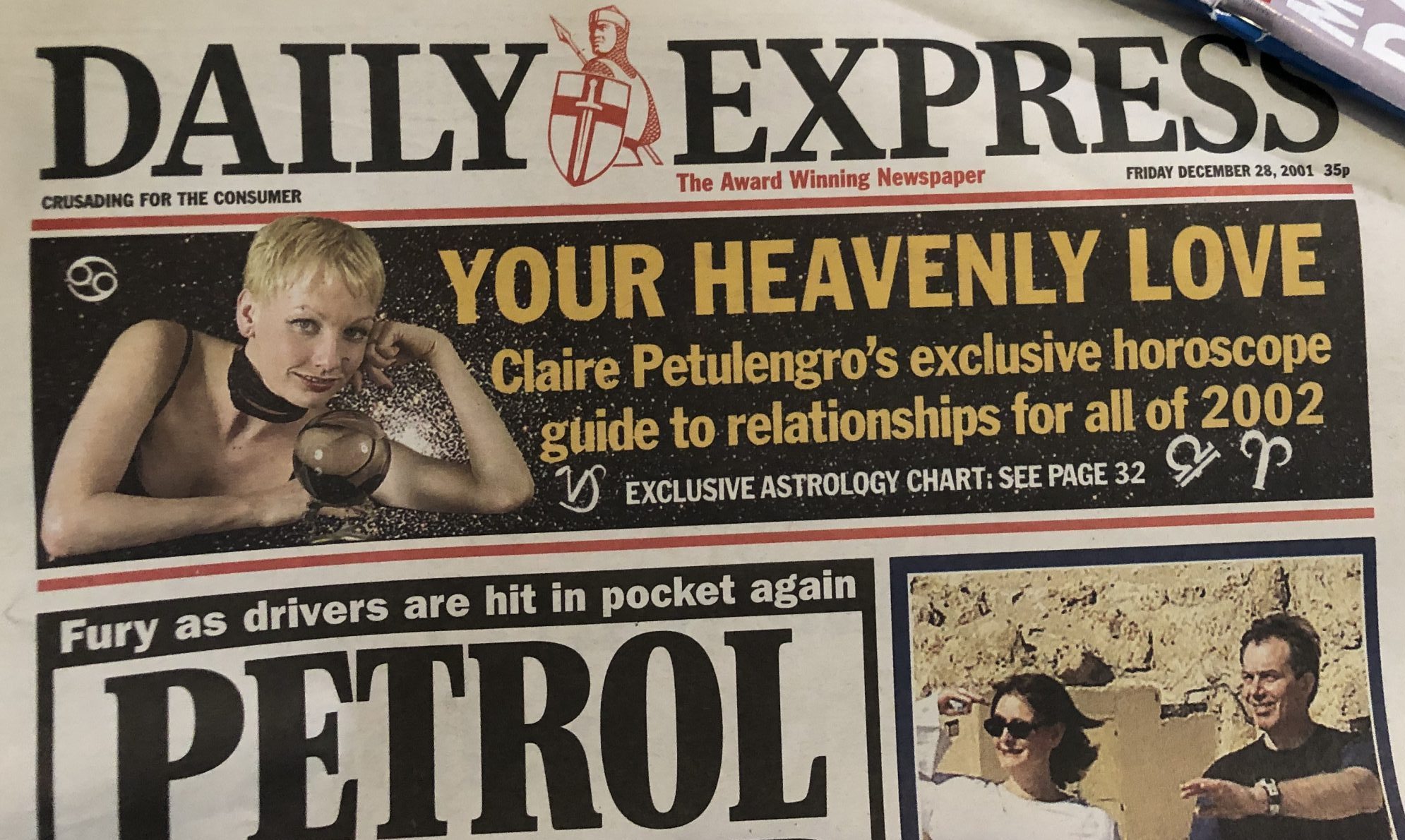 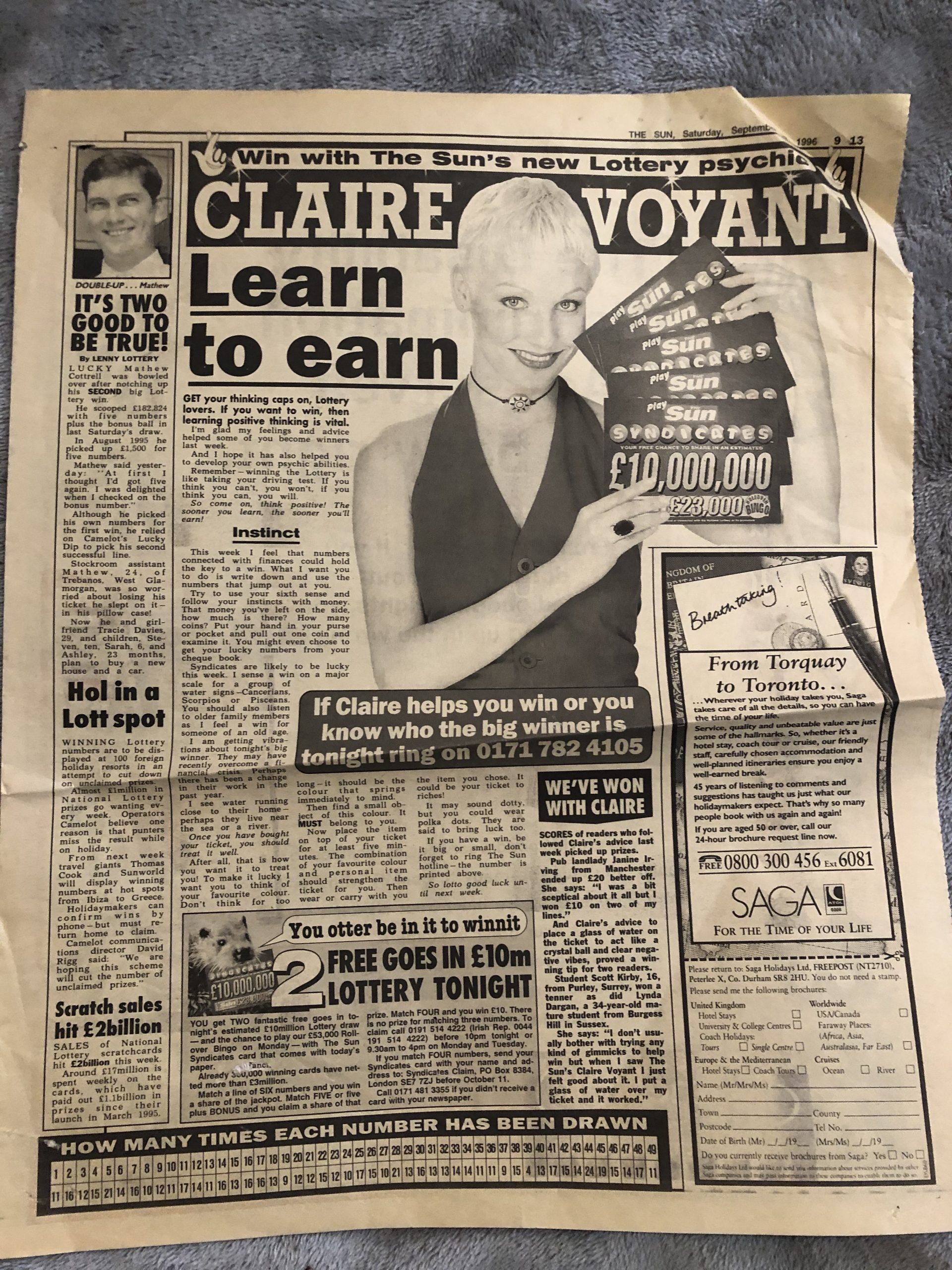 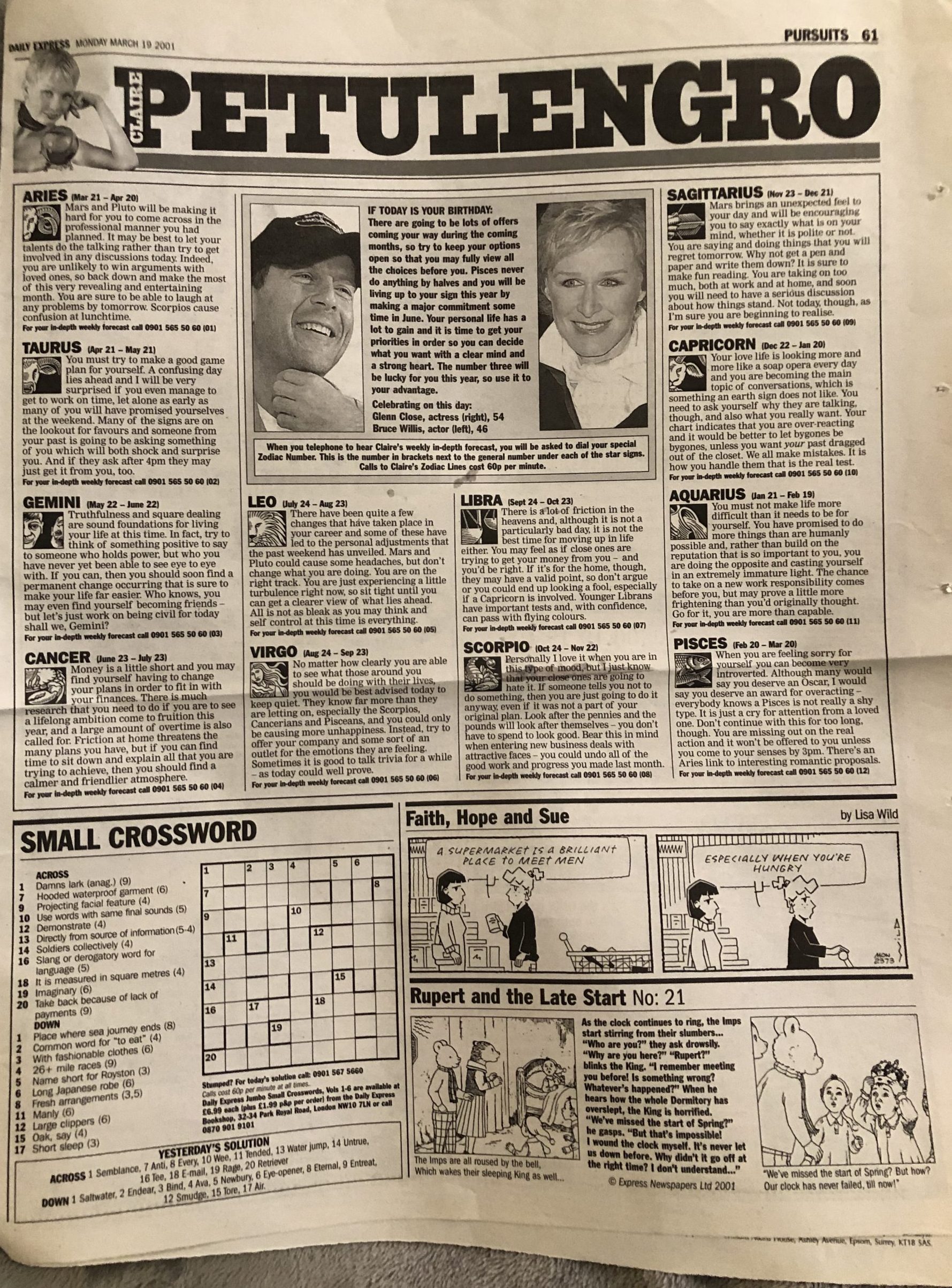 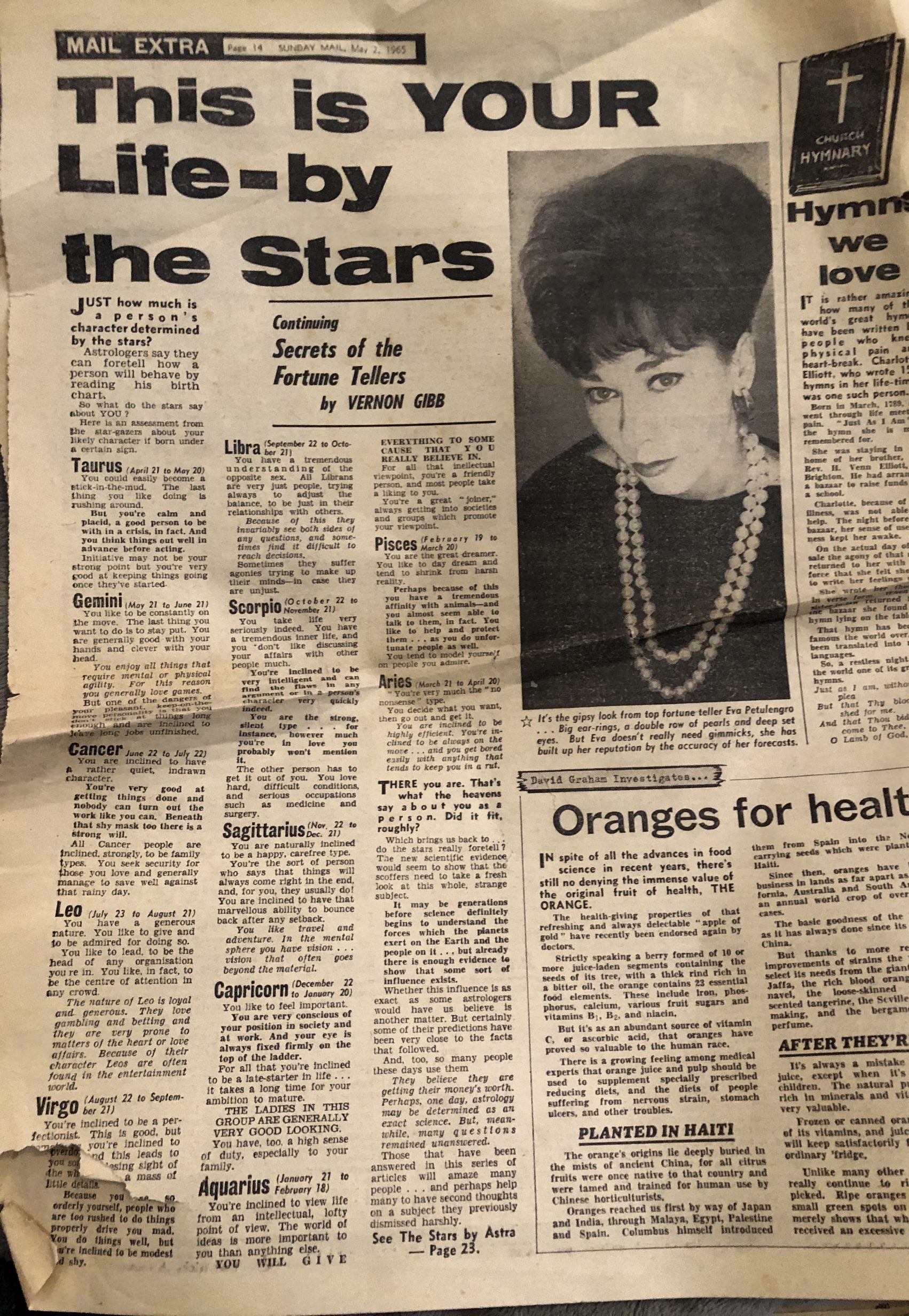 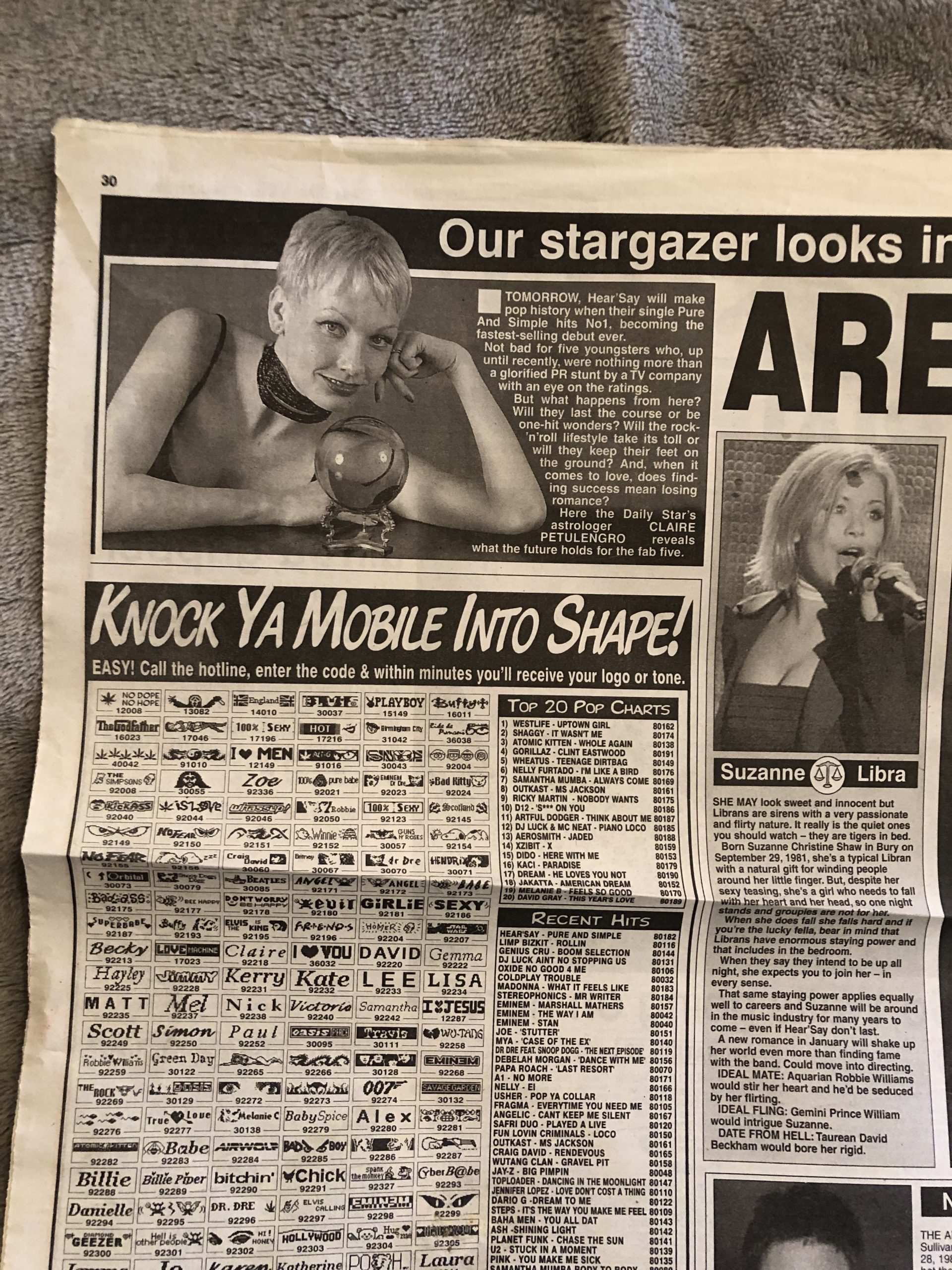 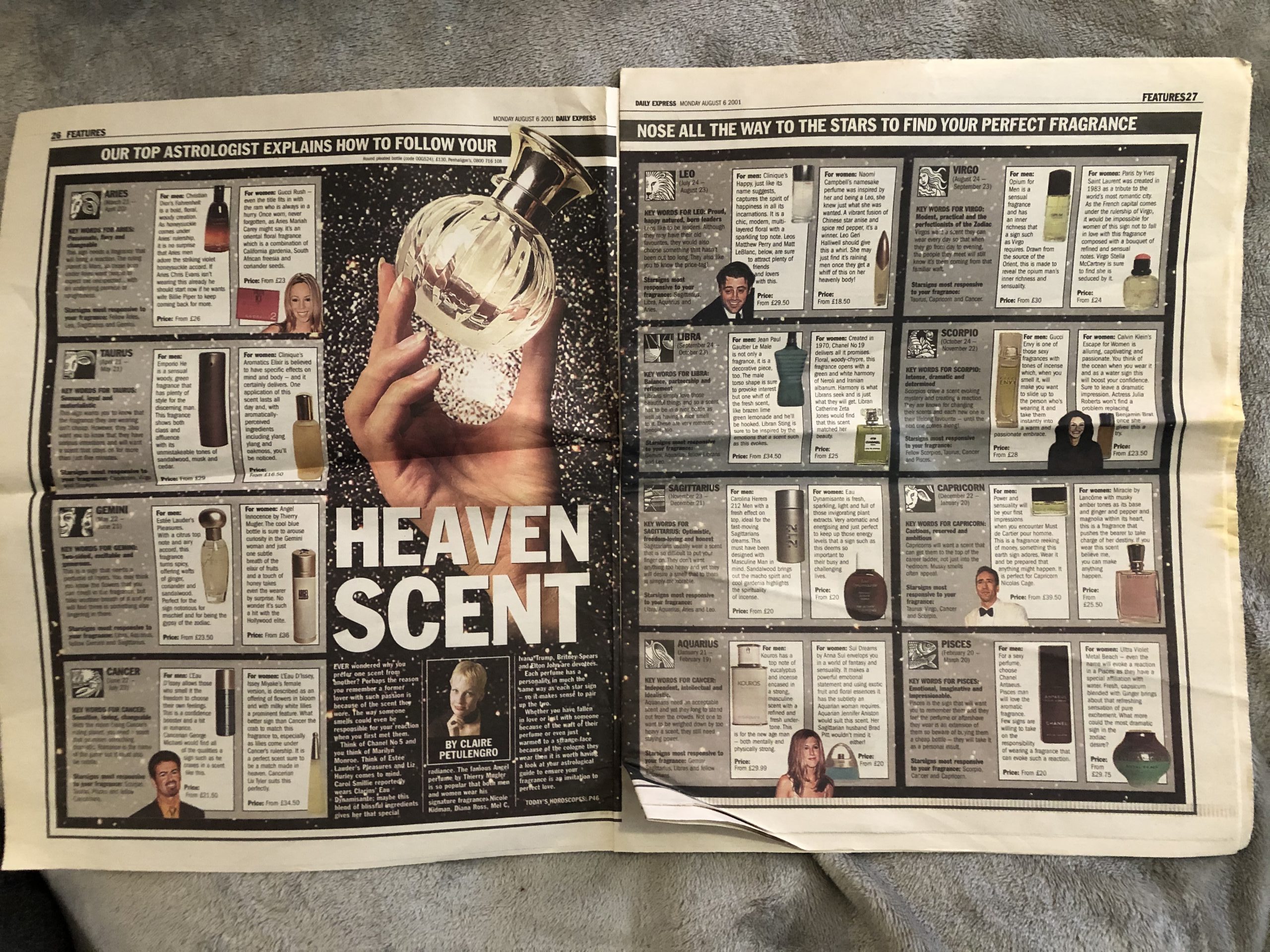 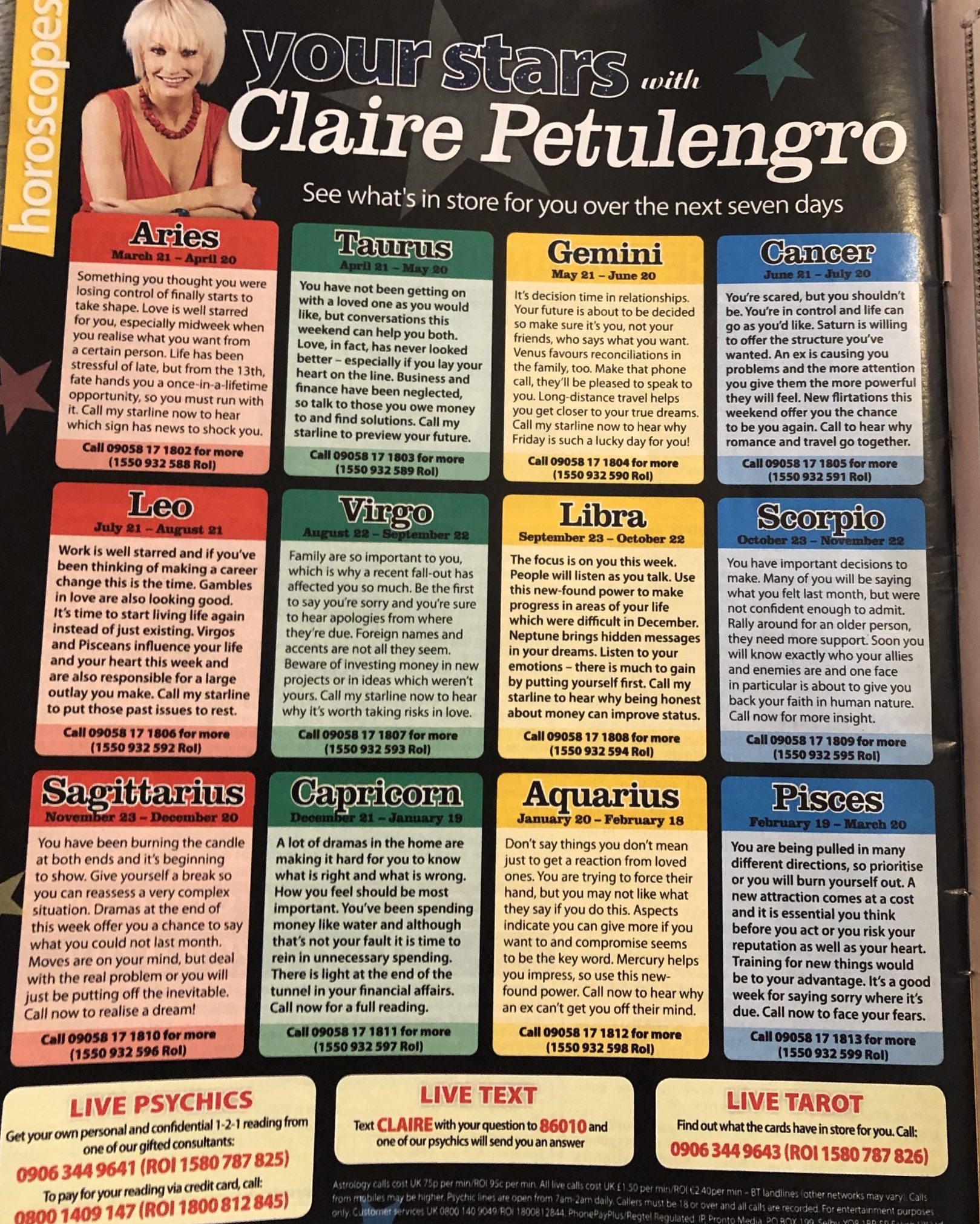 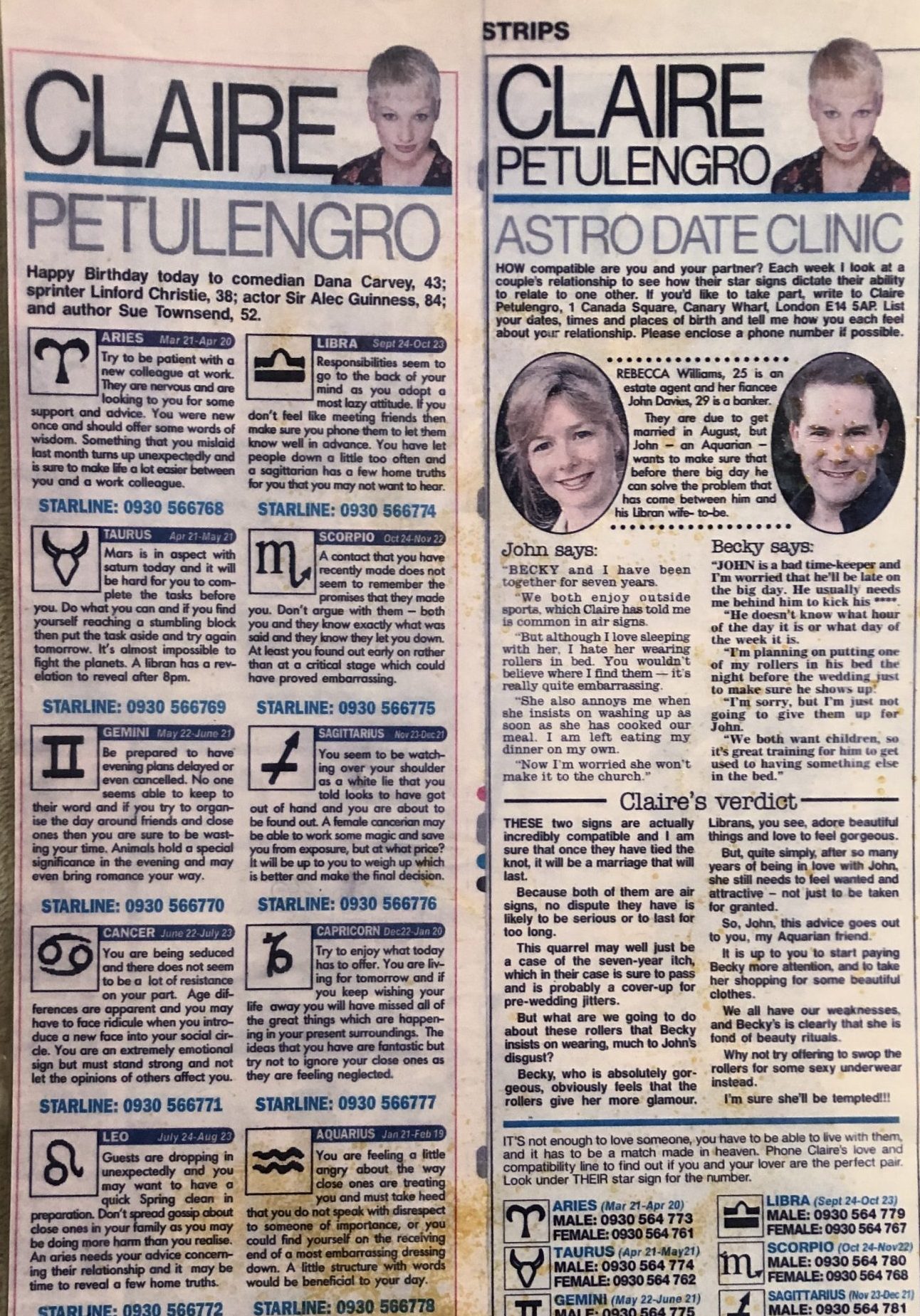 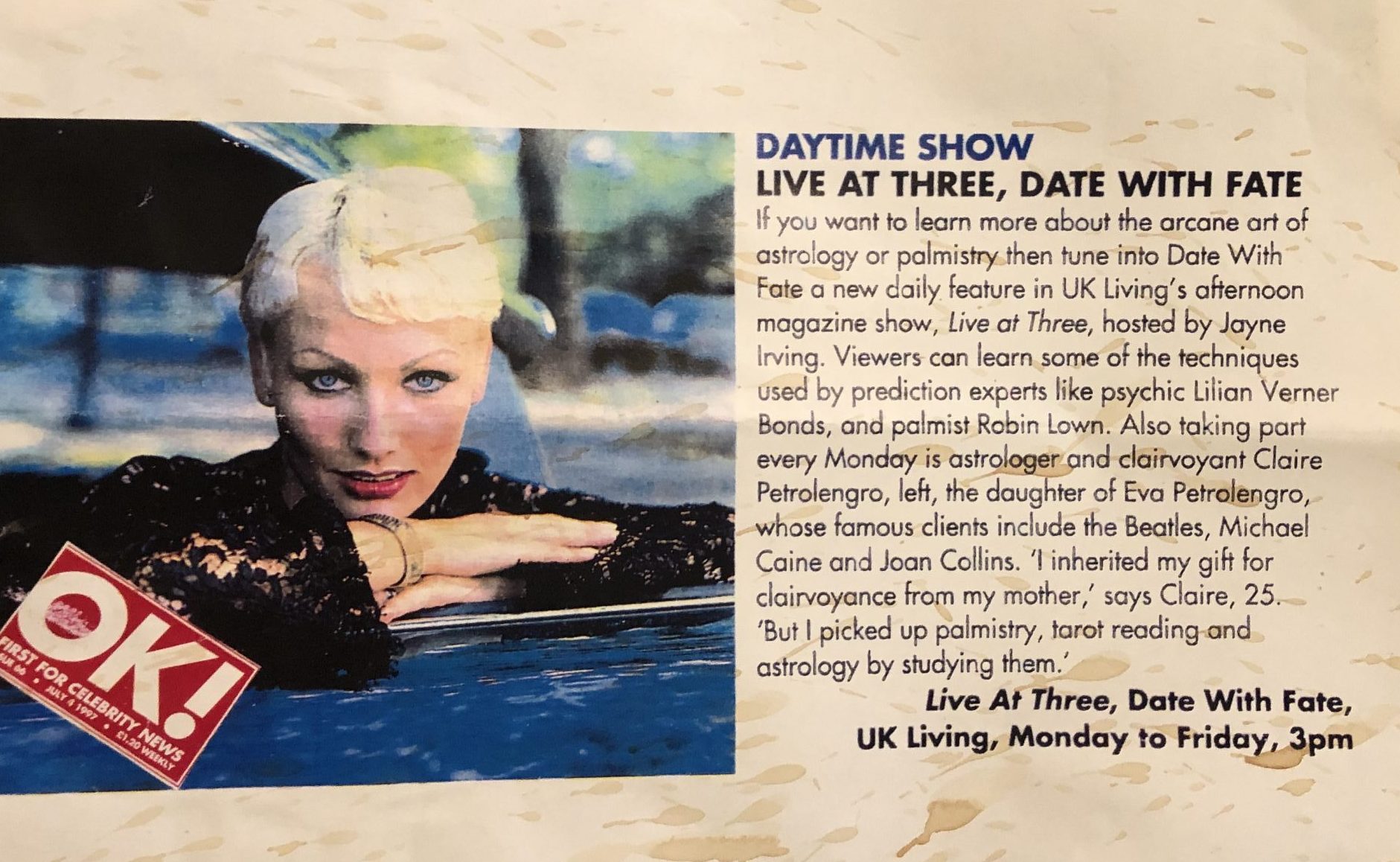 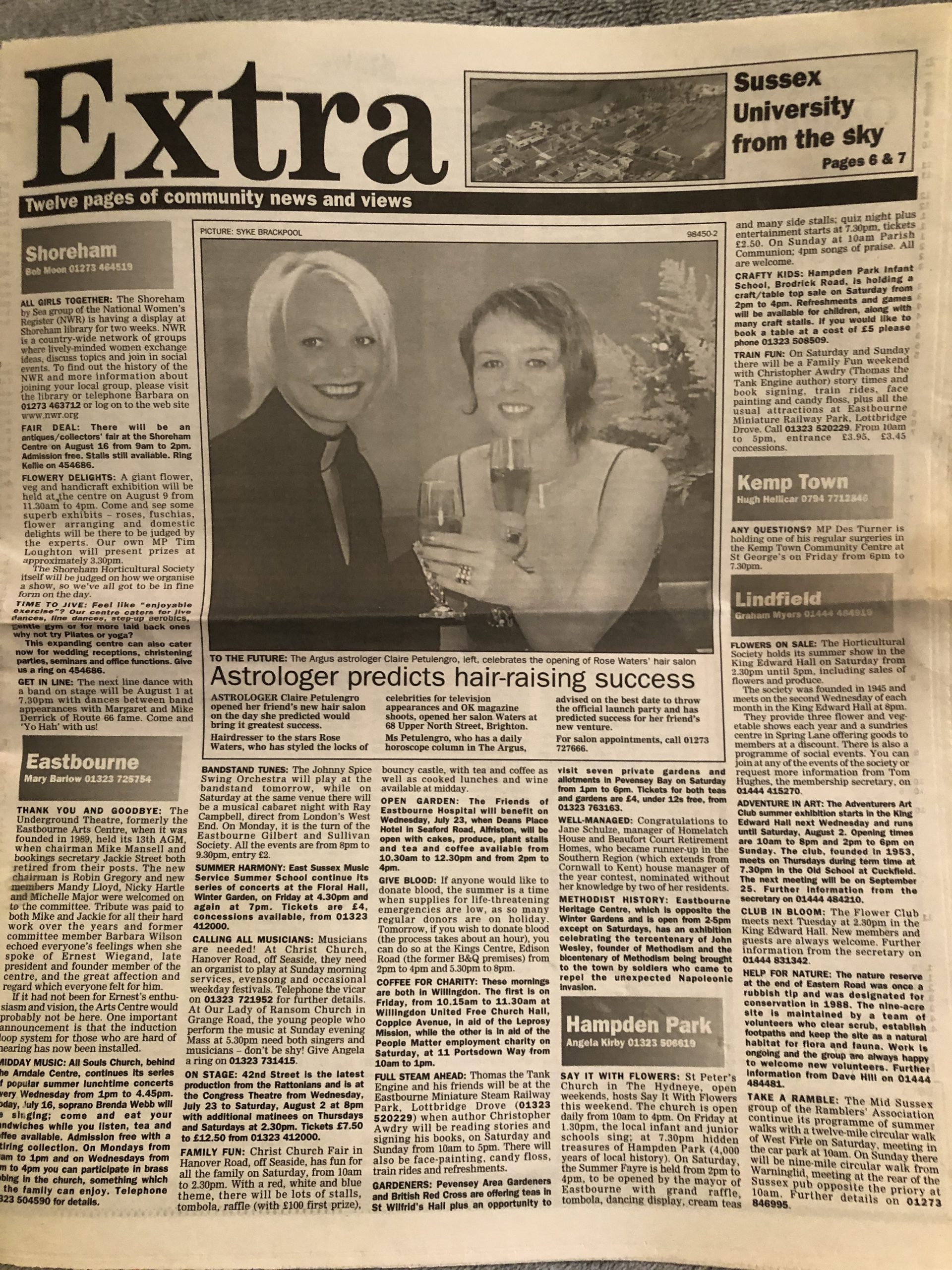 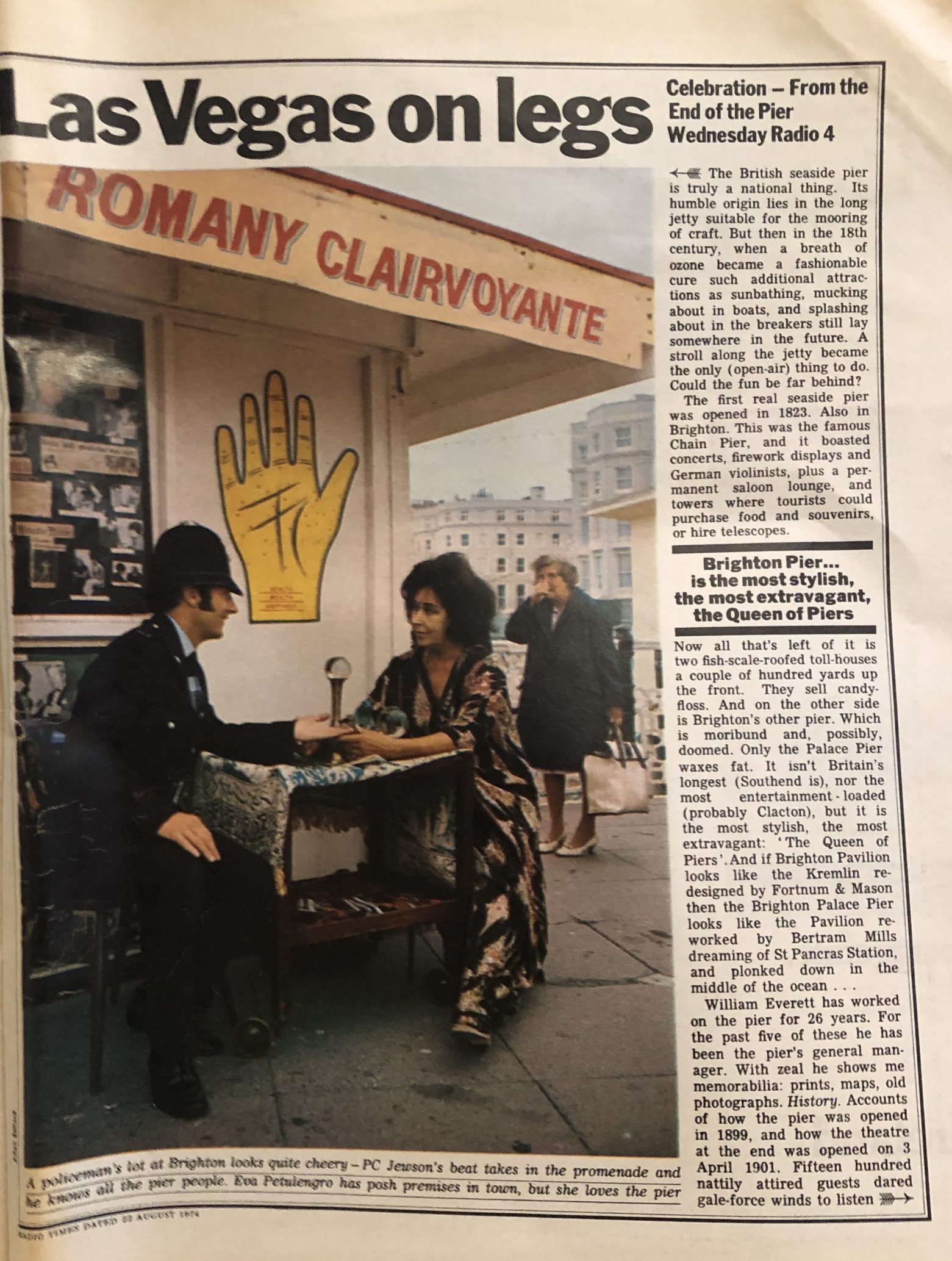 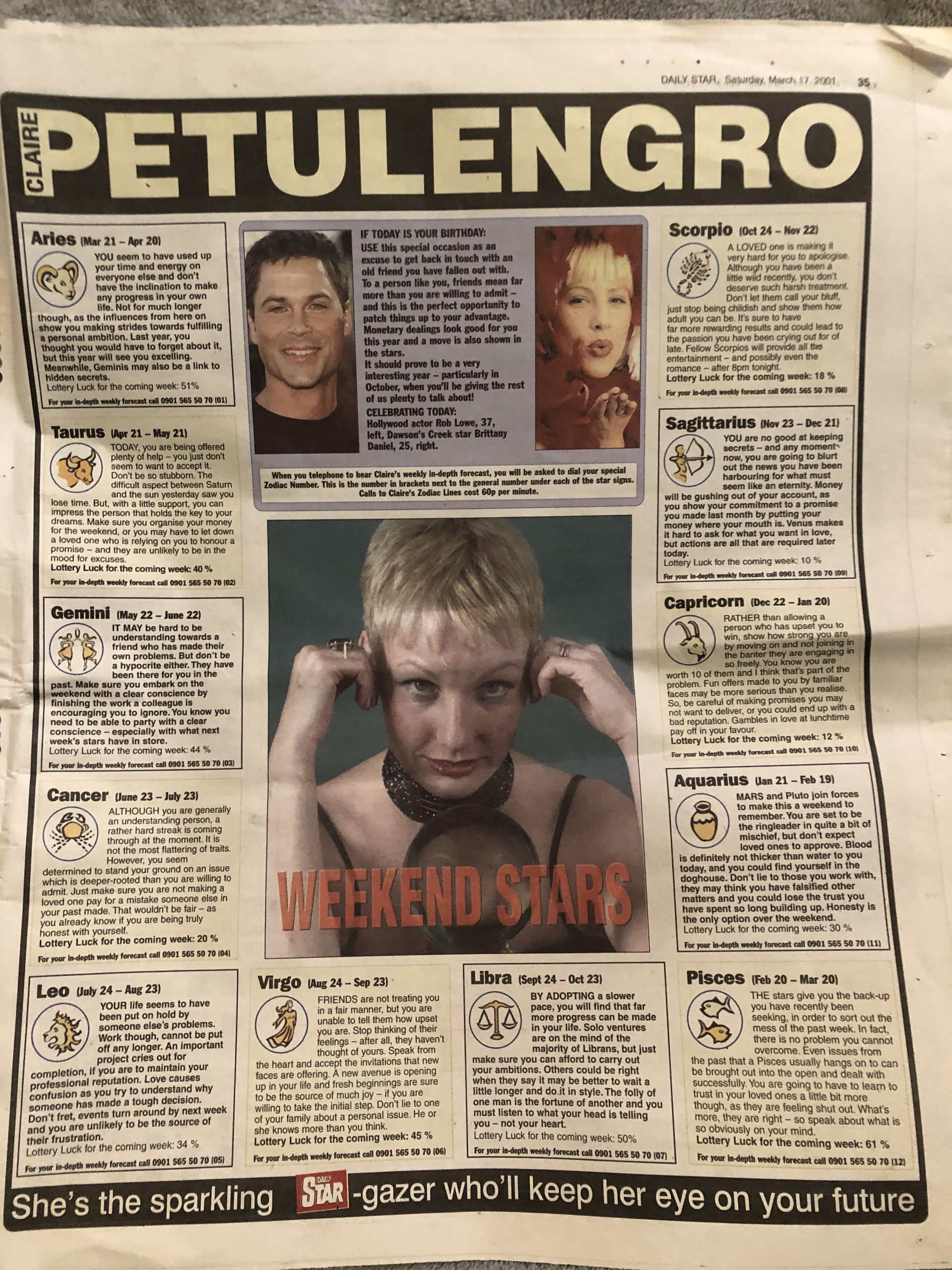 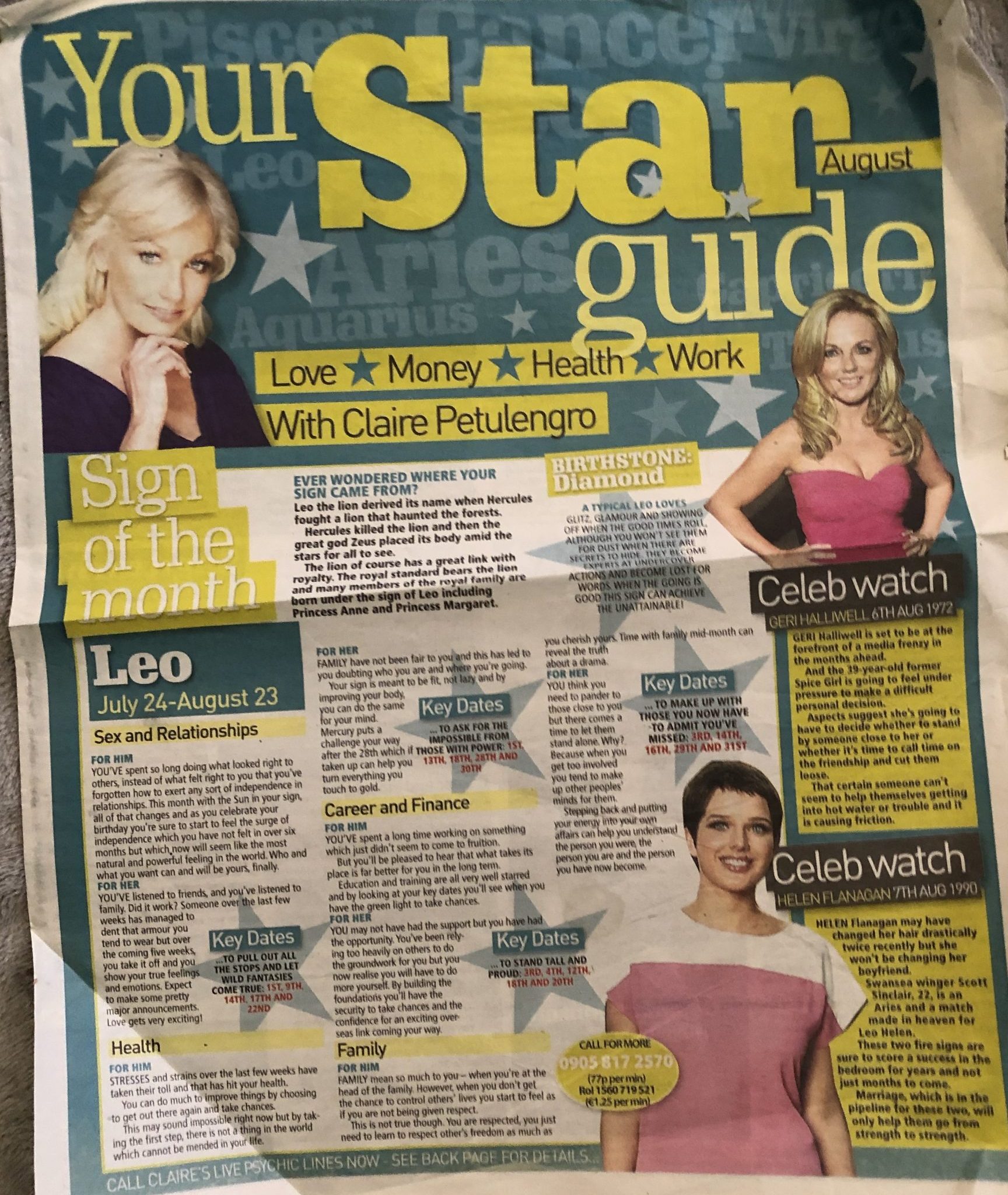 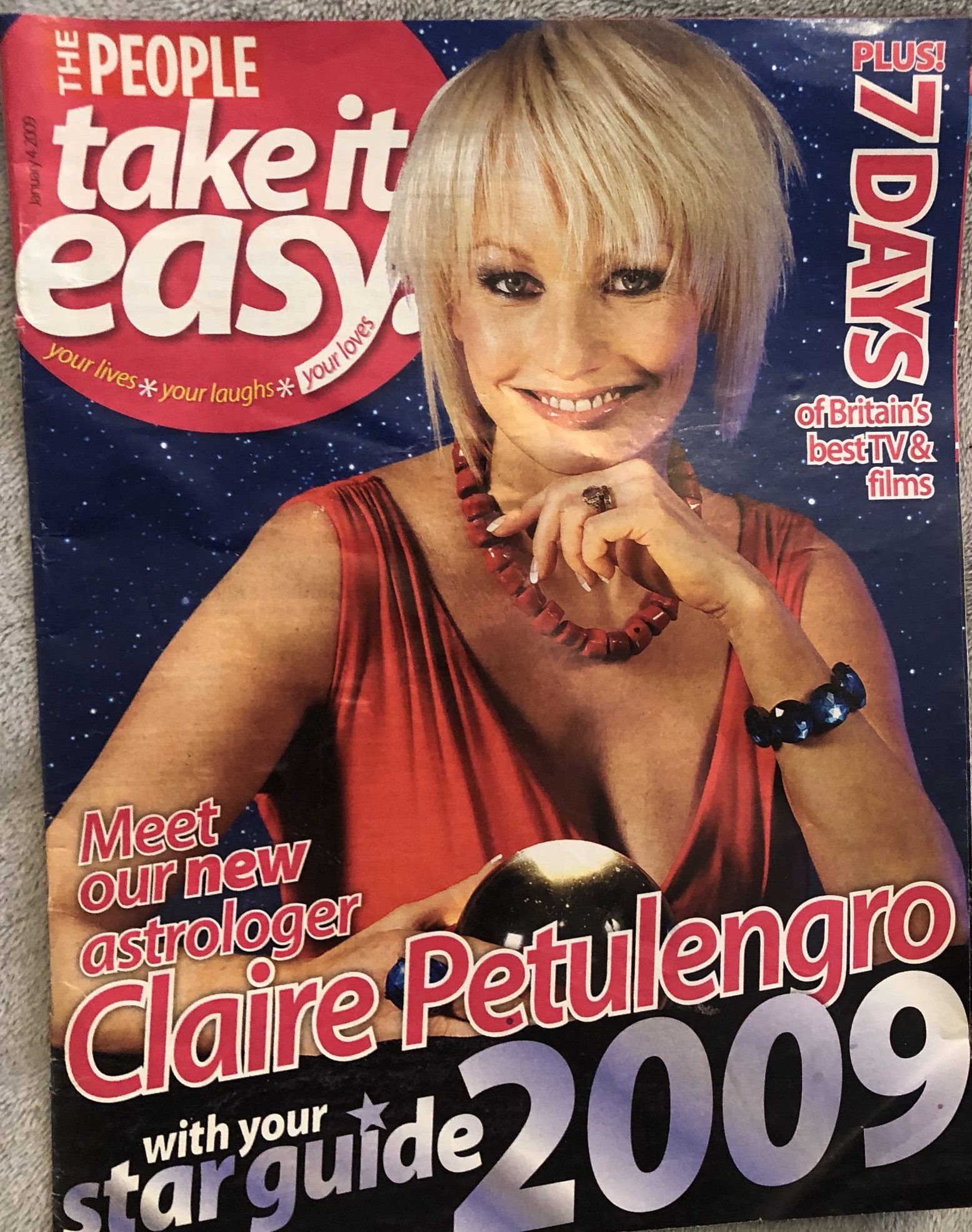 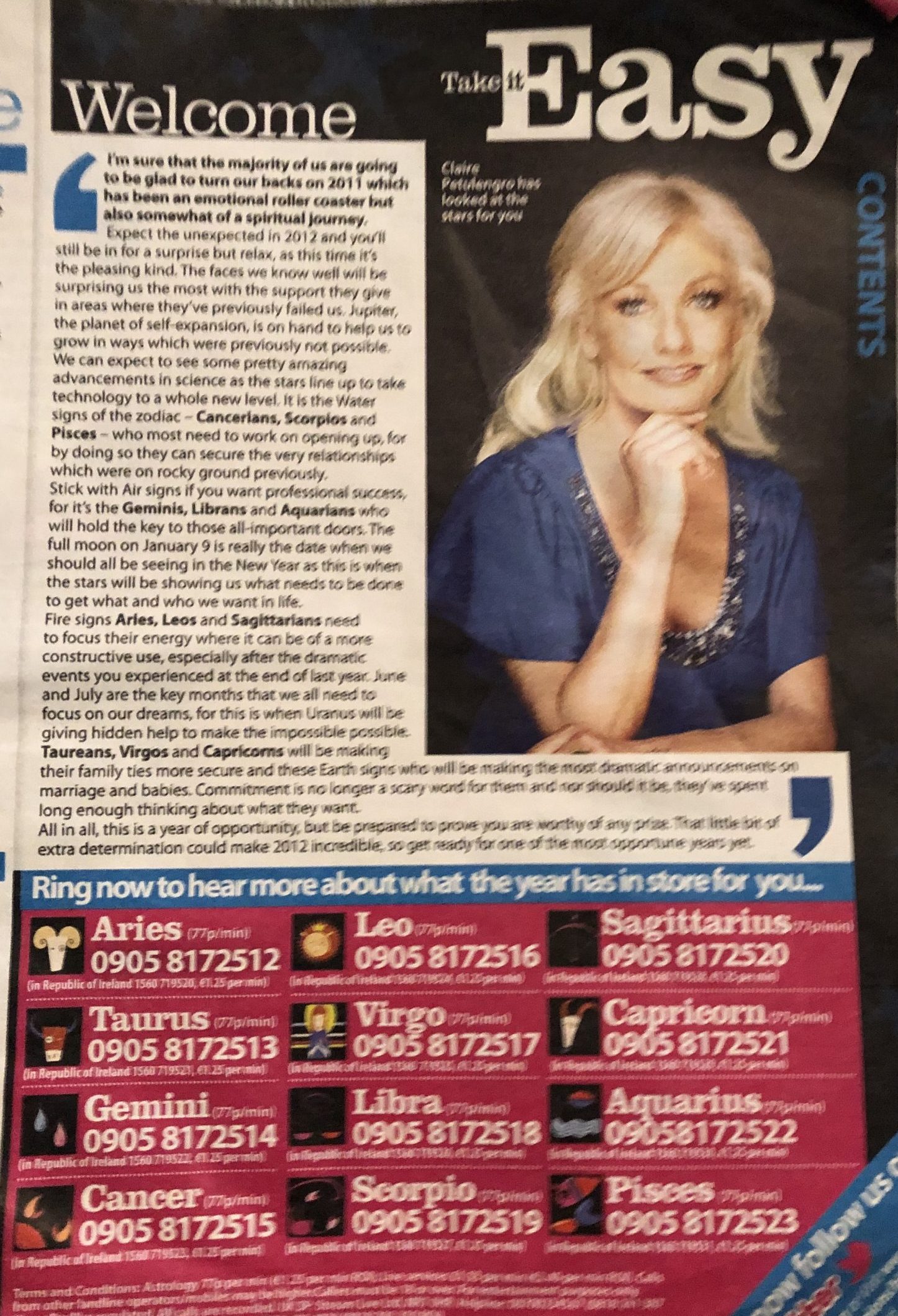 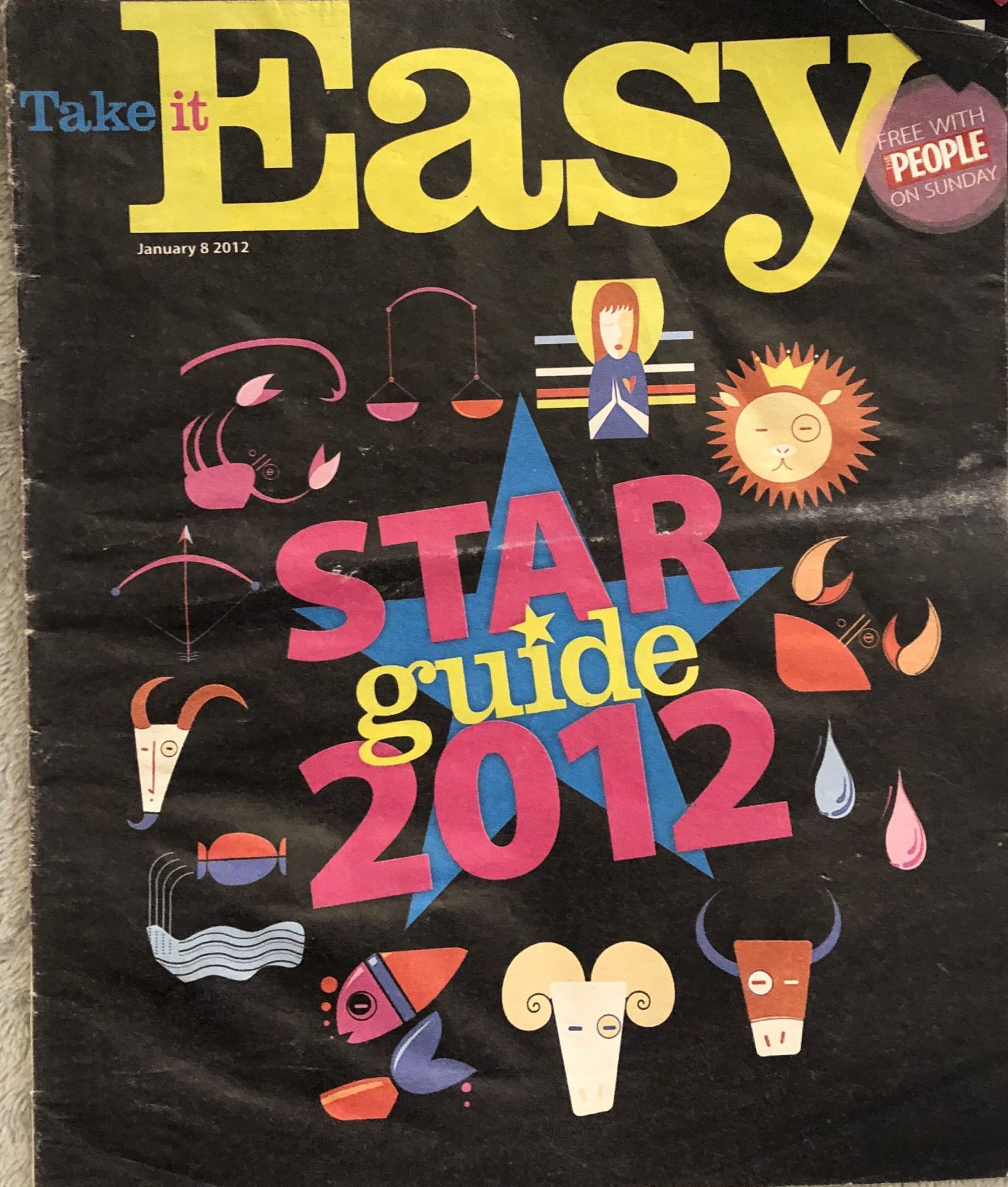 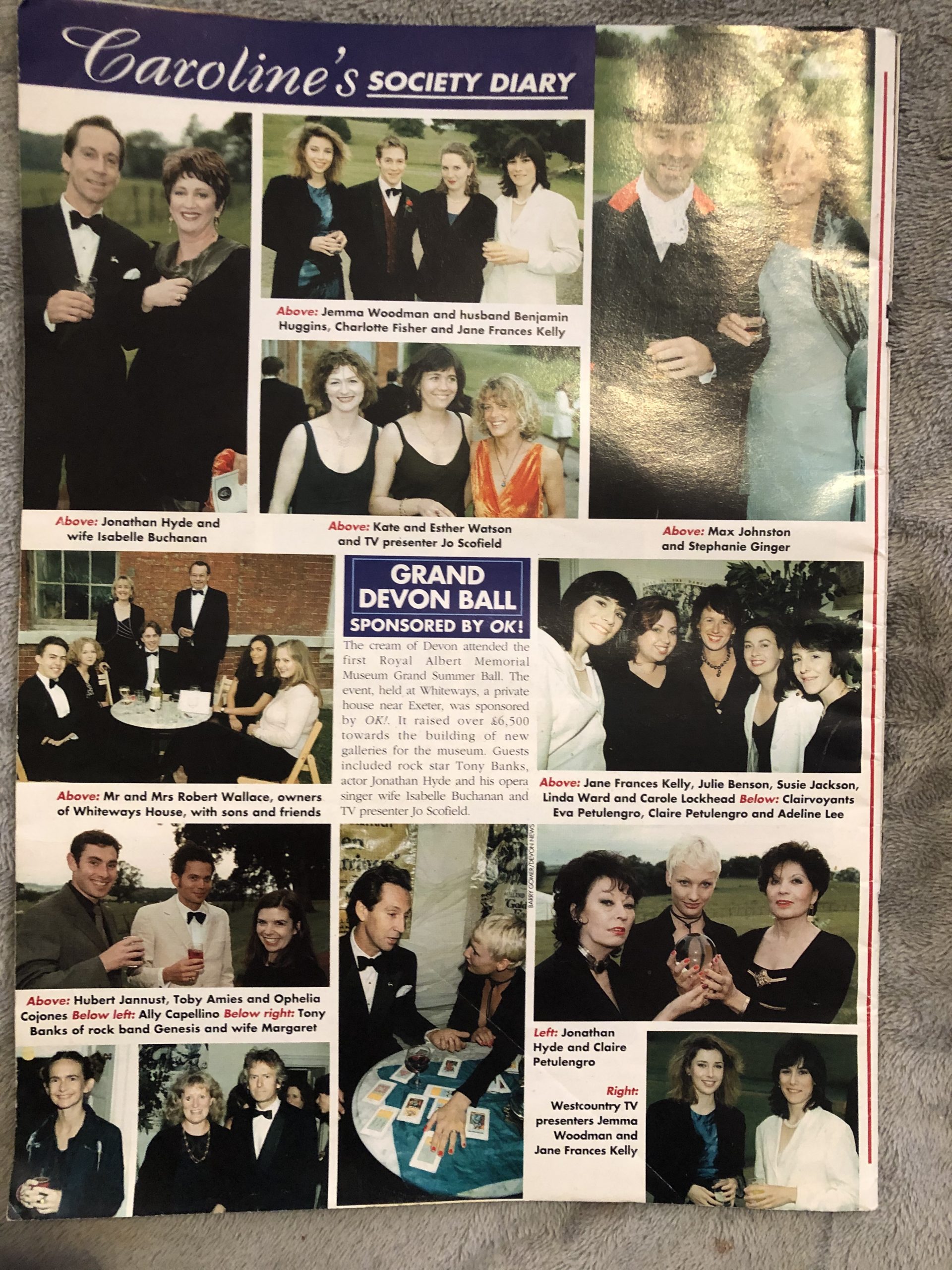 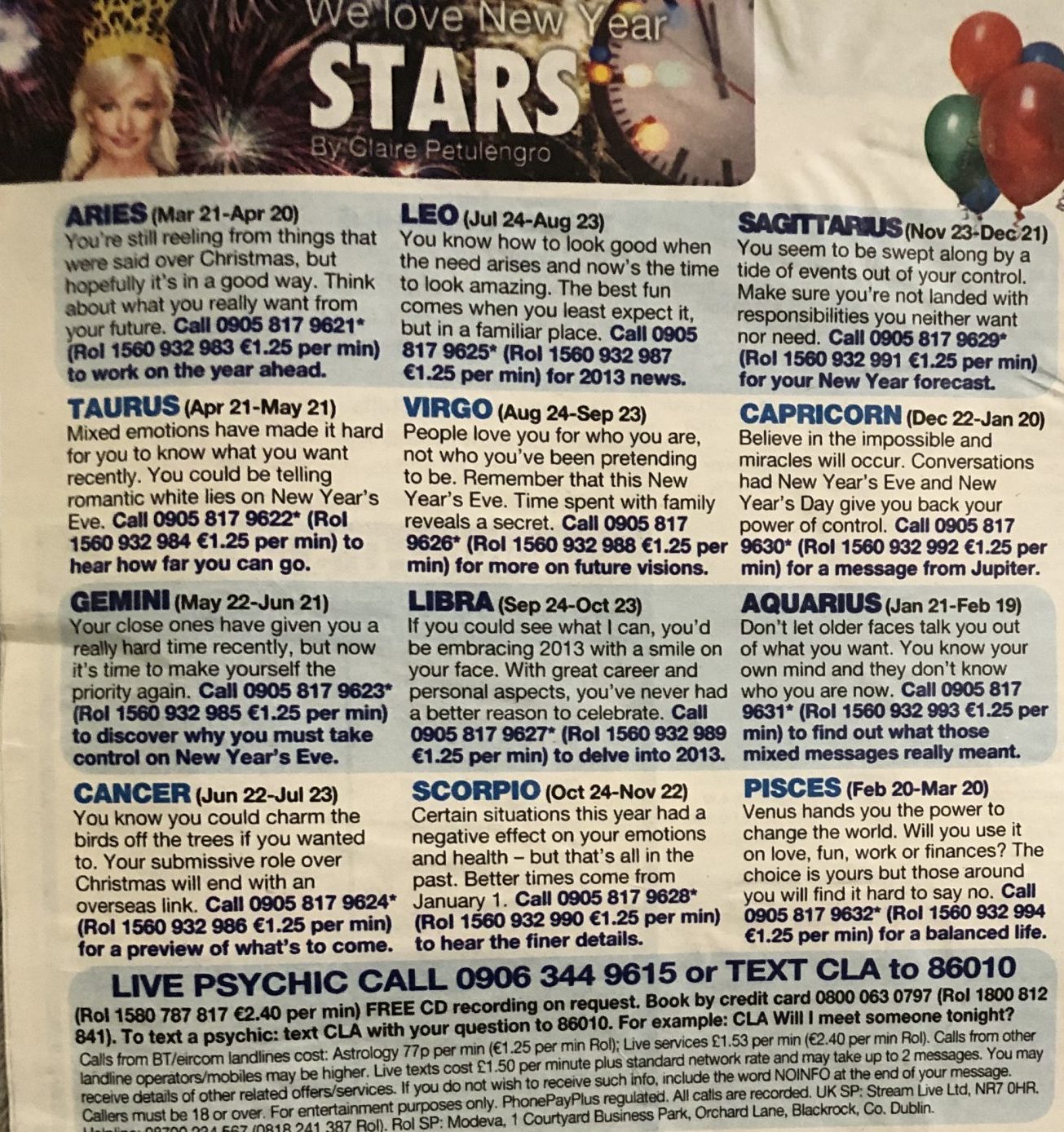 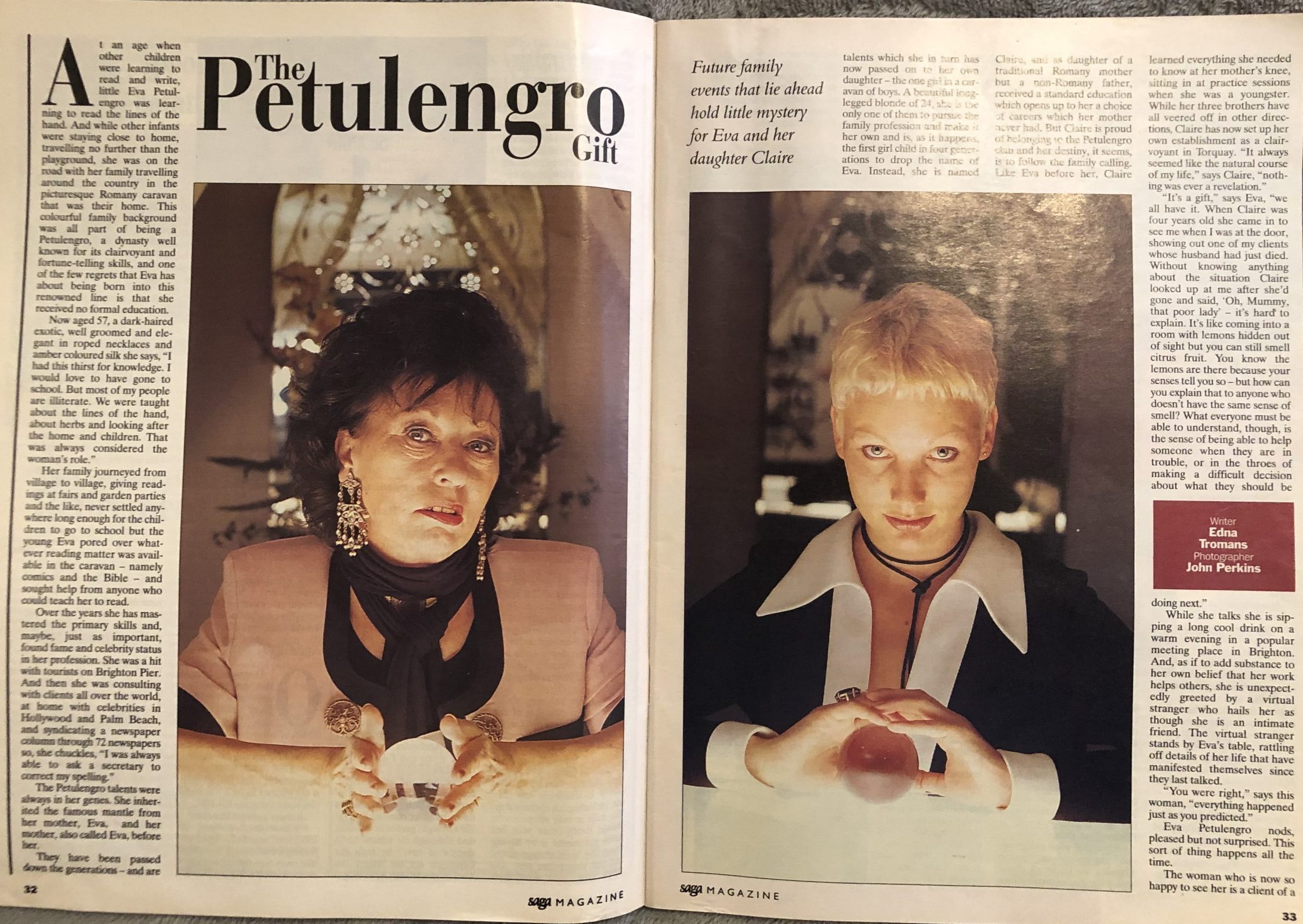 Read more about me….

An interview with our cover star

Step into Claire's world and read more about her life, family and adventures. 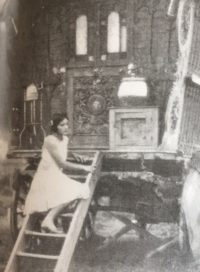 Read more about my Romany family